FROM THE QUEEN OF HUGS!

Most of us know how good a hug feels from someone we care about. From the moment we are born – after the basic requirement for breath and food the third thing we require is love and this is
demonstrated through the tender and caring touch of our parents. The skin is the largest organ of the body and as such is a receptor for emotion. It is inextricably linked with our psychological response to life too.

Hugs makes us feel better and here is the science behind this fact.

Oxytocin is a hormone and a neurotransmitter that is involved in childbirth and breast-feeding. However it is also known as the “love hormone” because levels of oxytocin increase during hugging and also orgasm! 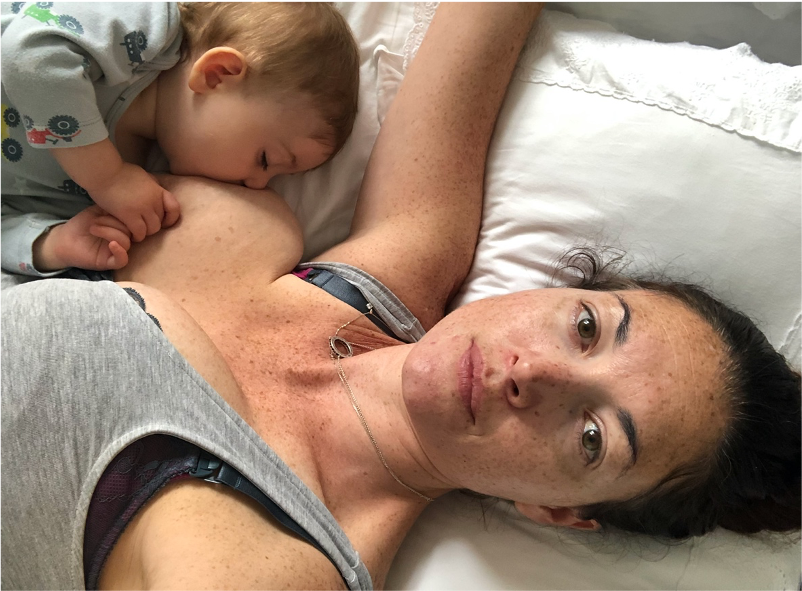 Oxytocin is also associated with empathy, trust, sexual activity, and relationship-building. It is a neuro-transmitter which relates to bonding.

Dopamine (our feel good hormone) and serotonin (our feeling valued hormone) are also increased which respectively.

2. Hugging protects you against stress and infection

Research has been conducted which clearly showed in a study that those people who were hugged regularly became less ill and recovered better from illness and furthermore the study showed they were less prone to infection.

Psychologists conducted a study which showed that the fear of our own mortality was reduced when hugging took place regularly. My view is that feeling connected and loved makes us feel more nurtured and present.

Our skin is a memory bank. Studies were carried out in an orphanage in Romania which clearly showed that infants who did not receive hugs (and therefore love and kindness) carried this lack of tenderness and support into adulthood and it adversely affected their behaviour, with less empathy with others and more stress and anxiety resulting. So hug those children of yours! 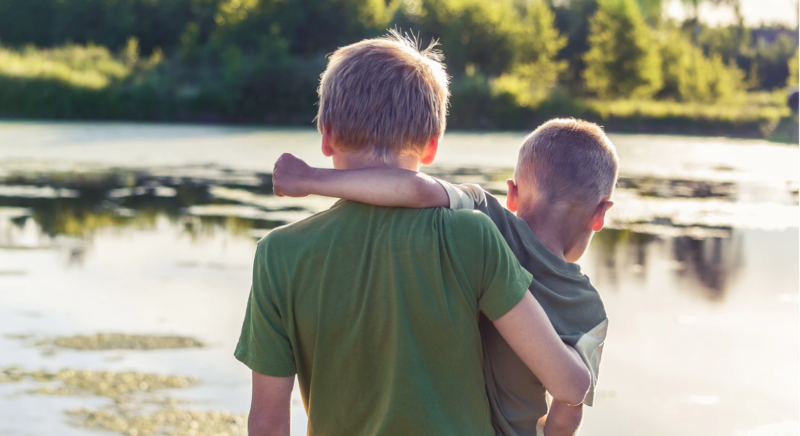 A further clinical study showed that hugs lower the heart rate by about 50% – this means that you become calmer and more relaxed.

The release of oxytocin also reduces blood pressure which again has a really positive effect on our wellbeing.

The bottom line is that hugs are good for health. We are descended from primates and in that environment close bonding took place. So on International hugging day give the people you care about a special hug – make it last at least 6 seconds for the best effect and 20 second hugs are amazing.

Sent with a virtual hug from Cornwall to anyone who reads this!