Cinnamon is a spice obtained from the inner bark of several tree species from the genus Cinnamomum.

In the form of a stimulating oil, cinnamon bark helps to improve circulation and target fatty cellulitic deposits.

Rich in calcium, iron and magnesium – this super spice heals from the inside out.

Has been known to kill leukemia cancer cells

Highly respected as having antiseptic properties

Can reduce the appearance of fine lines and wrinkles 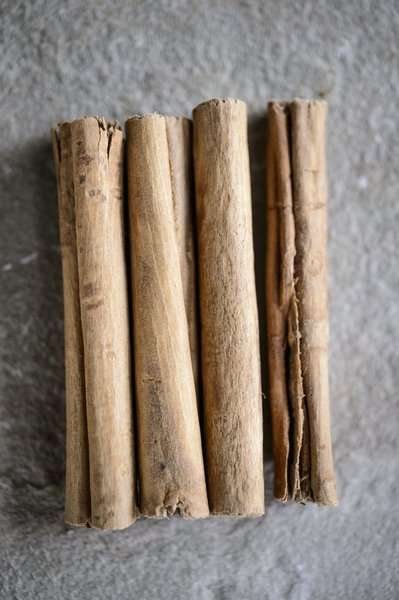